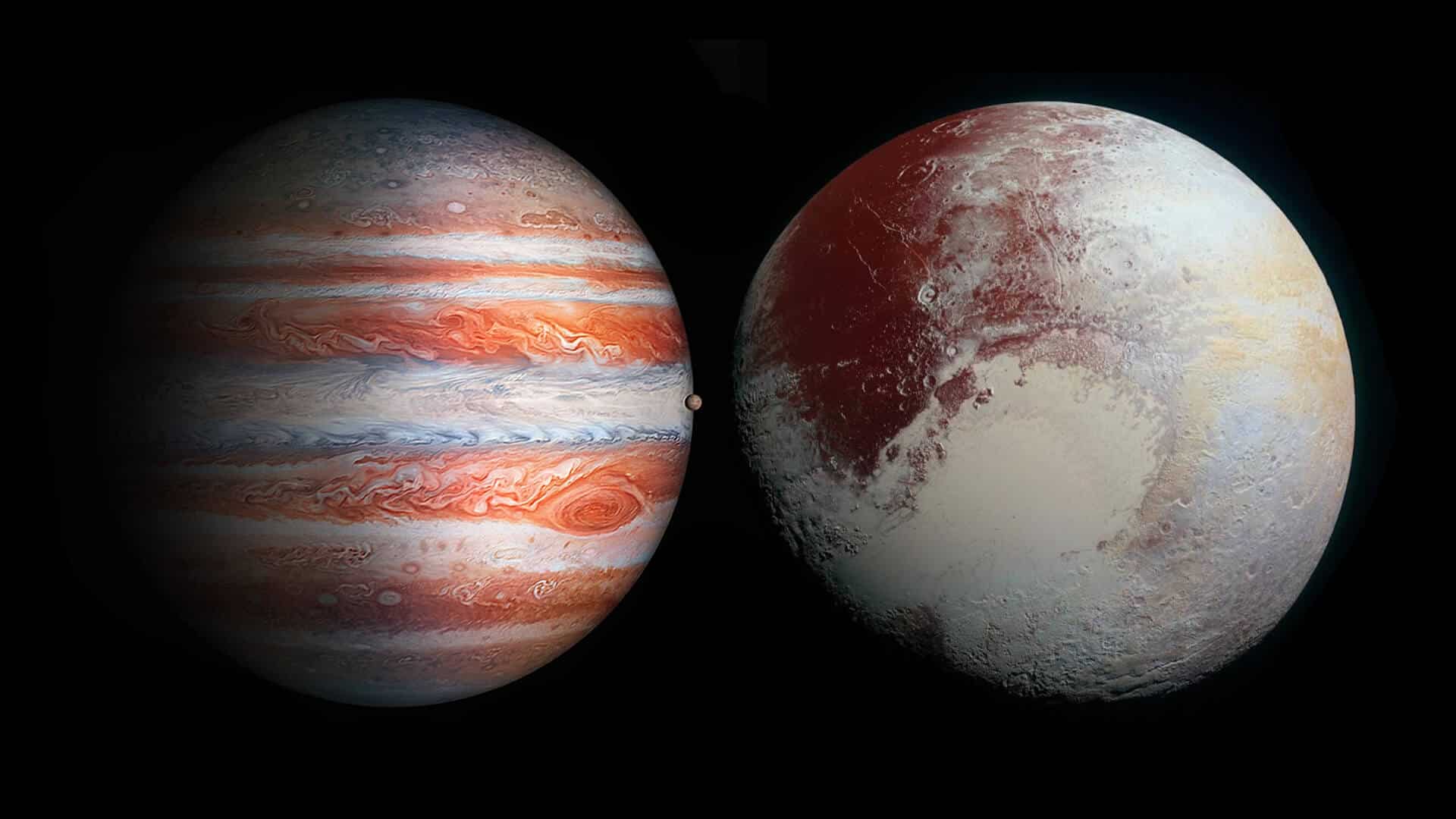 Jupiter Conjunct Pluto in Capricorn and meet for the second time this year on June 30 at 24°06′ Capricorn, while they are both moving retrograde. The first conjunction happened on April 4, 2020, and the last one will be on November 12: we are going to deal with this energy for the whole year.

These two planets meet only every 12-13 years. The previous Jupiter-Pluto conjunction was in 2007 in Sagittarius, while the last time the two planets met in Capricorn was 1771.

We are going to be supported in reassessing and rebuilding our belief systems, our ideals, our idea of success or status. This conjunction inspires us to redefine the role we want to play in the world, and transform it in such a way that feels more attuned to what’s going on internally.

Pluto and Jupiter couldn’t be more different. Pluto, the modern ruler of Scorpio, is a small dwarf planet very far away from us. Astronomers discovered him in the 1930s: coincidentally, it happened at the same time as the atomic bomb was being developed. This fact may already give us an idea of his incredible power.

Pluto is all about transformation: he demands a deep metamorphosis of everything he comes into contact with and doesn’t accept excuses. He is related to our unconscious, to the desires and the fears, the attractions and the repulsions we were born with, but that we can’t fully explain. His transits expose what has been hidden or repressed, they always bring forth massive and radical change for us all. 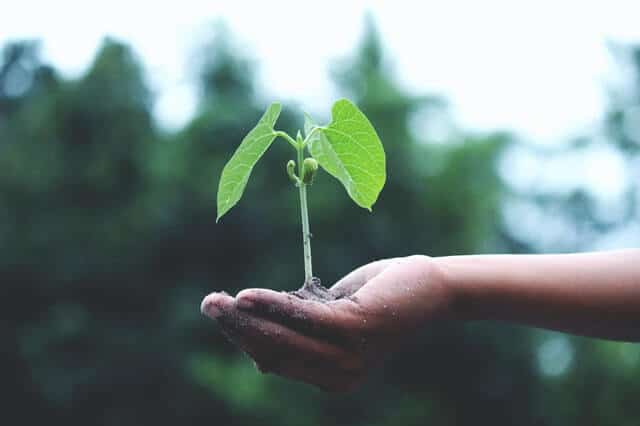 Jupiter, also called “the Great Benefic”, is the ruler of Sagittarius and the traditional ruler of Pisces. He is the biggest planet of the Solar system, known as the Lord of Luck and Abundance. He is related to our beliefs, to authenticity, honesty, to the quest for truth and for the meaning of life. Jupiter is associated with social and cultural issues, with everything global and international. He’s correlated with Natural Laws, what intuitively feels right and what doesn’t.

When two planets form a conjunction, their energies merge and work together towards the same goal. Jupiter magnifies and gives an international flavor to the effects of Pluto. Their conjunction relates to a deep transformation of our belief systems, happening on a global scale.

The importance of a positive mindset

When we deal with Pluto transits, some amount of loss is involved. Letting go of something is necessary to allow something else to emerge. The presence of Jupiter helps us keep a positive mindset and develop faith in a good outcome during the huge global changes we are going through.

Jupiter inspires us to be optimistic and find humor in whatever comes up. Yet, being the planet related to abundance, he also keeps adding more and more to what’s going on. Feeling overwhelmed can be easy if we don’t have a strong inner center to hold on to. 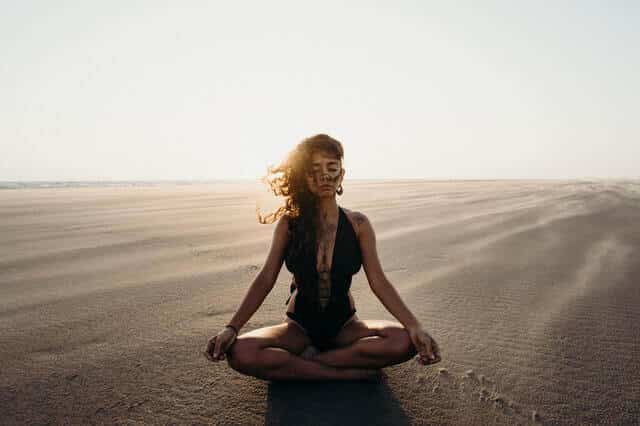 Our ability to process what comes up is linked to our level of inner strength and emotional maturity. During this transit, we are invited to learn how to balance our mental and emotional states, and to take responsibility for our perception of what happens around us.

Jupiter Conjunct Pluto in Capricorn: Exposing the Shadows of the Past

Jupiter is going to be transiting Capricorn for the whole of 2020, Pluto has been there since 2008 and will move into Aquarius only in 2023. This stresses the importance of concretely transforming the systems that have been in place for thousands of years.

Capricorn relates to society, hierarchies, traditionally accepted norms and regulations. It is about accountability and personal responsibility. Jupiter and Pluto demand everyone to measure up to high standards of integrity and to cultivate a sense of inner authority.

Jupiter is also the ruler of the South Node of the Moon in Sagittarius, which also represents the past. This factor adds importance to its role: it emphasizes the importance of letting go of outdated belief systems, regulations, and norms, to allow the structure of society to transform for the better.

Jupiter Conjunct Pluto in Capricorn: the Triumph of Truth

What is true and what is not true? This is the question that Jupiter and Pluto are asking us.

What these two planets have in common is that they are both about growth. While Jupiter is a huge planet, representing visible expansion and external growth, Pluto is very small but extremely powerful: he is all about psychological growth. Both are now moving retrograde: the underlying theme is reflecting, revisiting, and reviewing under new light issues that first came up during April. The spotlight has shifted within. 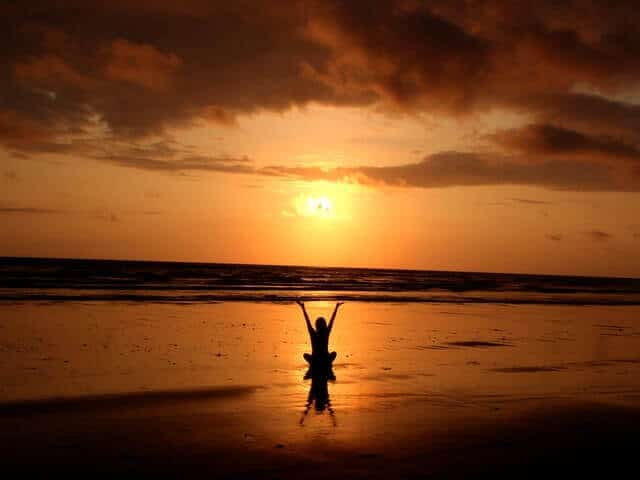 Jupiter retrograde brings up the need to reevaluate over time if something is still true and valid. Pluto has been reminding us that bringing to surface the shadows of the old structures is a necessary step we need to go through in order to create new ones, based on authenticity and equality.

As the flaws of the system are being exposed, we are now full of doubt regarding who and what to believe in. We are invited, collectively and individually, to reflect on our habitual paradigms of behavior and make very conscious decisions rooted in self-honesty.

Understanding Ourselves and the World More Deeply

During this transit, something we were unconscious of is likely to come up and emerge into our awareness: we could get a higher understanding of old issues or wounds from the past that we could not consciously elaborate at the time.

Individually, we may experience a contrast between our old self and the new one trying to emerge. Jupiter and Pluto invite us to acknowledge all the changes that took place during 2020 and the fact that we are not the same person we were a few months ago. Throughout this year, we may become aware of what’s not right for us, and decide to take a different life path. 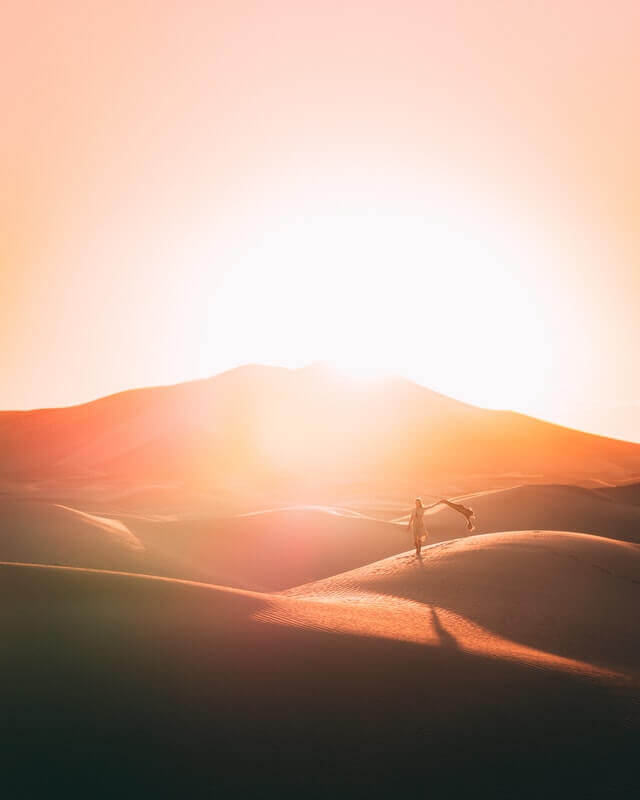 Dealing with the energy of Jupiter in a period where many of us have been experiencing less freedom of movement can be frustrating, as this planet naturally inspires us to explore and make new experiences. Nonetheless, Jupiter retrograde wants us to focus on reflection, introspection, and inner expansion.

The Jupiter-Pluto conjunction is a wonderful opportunity to develop a new understanding of our deepest needs and desires, to rediscover our beliefs, to redefine what authenticity means for us, and act accordingly. This transit reminds us that reaching our maximum potential of development as a human is both our birthright and a sacred duty.

Comment below if you’re already feeling this magical & transformative, old patterns, and structures breaking energy in your personal life, we are always excited to read your stories! Sending love and blessings your way..

No comments to show.

Powered By MemberPress WooCommerce Plus Integration