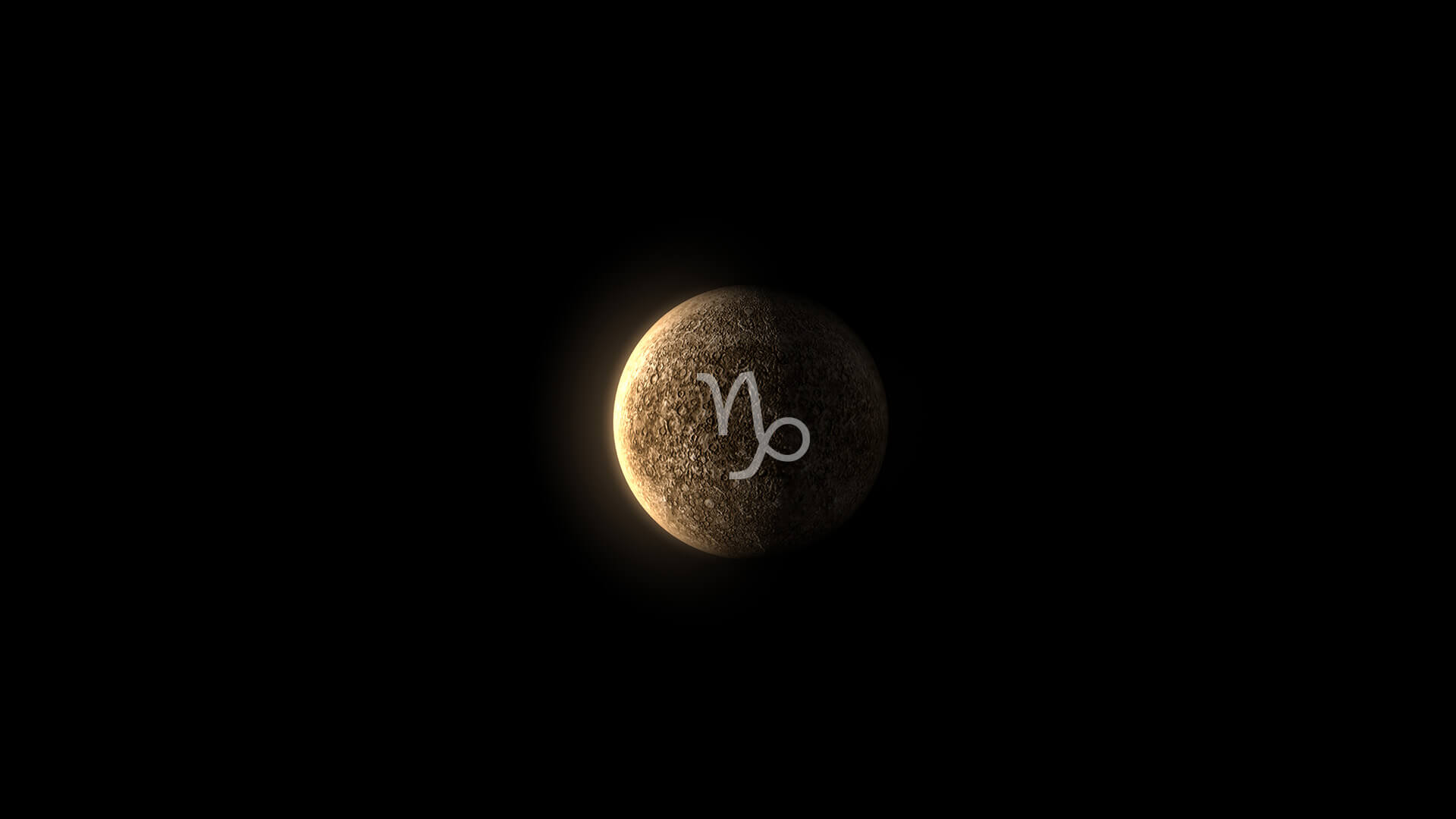 Mercury in Capricorn: Structuring our Thoughts

On December 20, at 6:08 PM ET, Mercury entered Capricorn, after transiting for approximately three weeks in philosophical Sagittarius. Mercury will be in Capricorn until January 8, giving us the chance to make some order in our brains, structure our thought processes, and plan for the new year ahead.

Mercury in Capricorn is very down-to-earth and pragmatic. Its influence will allow us to ground the expansive ideas we had while Mercury was transiting Sagittarius, and will help us integrate the strong energy shift brought about by both Saturn and Jupiter entering Aquarius within days one from the other.

In Greek mythology, Mercury is associated with Hermes, the Messenger of the Gods. Hermes ruled over communication and commerce and was the patron of travelers, merchants, and thieves. Guiding Souls to the afterlife was among Hermes’ responsibilities: the Messenger and Persephone were the only ones allowed to enter the underworld and come back.

In Astrology, Mercury is the natural ruler of Gemini and Virgo, and it is associated with the third and sixth Houses. Mercury has a Yin and a Yang side. Its Yang side, corresponding to the Gemini function, correlates with the gathering of information and data, with how we classify and give names to the reality around us, and with how we communicate our internal experiences to the external world.

On the contrary, its Yin side, corresponding to the Virgo archetype, correlates with how we discriminate and discern what type of information to consume and gather, according to what is more useful and relevant in any given moment. The Yin side of Mercury corresponds to critical thinking and self-analysis, which promote self-knowledge and self-improvement. Being Capricorn a Yin sign, the Yin functions of Mercury will be most active during the upcoming transit.

Capricorn is the archetype related to the process of aging and maturation, which implies taking responsibility for oneself. It correlates with our social function, our public role, our career, and our reputation. It is commonly mistaken for a boring sign, that never finds time to have fun as it is only concerned about work and money.

However, the evolutionary purpose of Capricorn is not simply to work and make money. It is about finding a balance between public and private life, and a social function that reflects our authentic vocation, aligned with our sense of purpose, and that honors our personal qualities. Through Capricorn, we reach the level of self-mastery we need to have an impact on others and to offer a concrete and valuable contribution to the collective. This is everybody’s task for this lifetime, whether or not we have natal planets in Capricorn.

Mercury in Capricorn: Silence is Golden

Feeling more introspective than we usually do is common during this transit: Mercury in Capricorn in itself is not very talkative and extroverted. Many of us are likely to feel the need to be quieter than normal, and to speak only when we have something meaningful to say. Mercury in Capricorn reminds us that silence is golden and that saying nothing is better than talking just to hear ourselves talk. 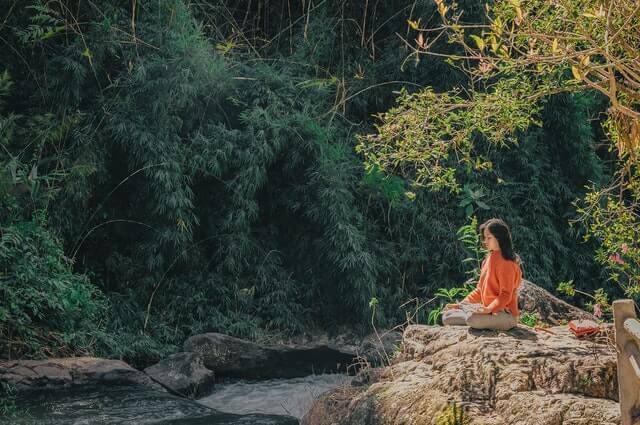 This energy is structured and practical and naturally tries to make sense of reality through rationality and logic. Capricorn aspires to self-mastery and achieves goals through incredible perseverance, even when things get hard. Mercury’s transit, together with Capricorn season, will help us be more disciplined and stoic, plan for the year ahead, and organize our days and our time in a more constructive manner.

During its transit through Capricorn, Mercury will meet Pluto, the Lord of the Underworld. Their alignment is perfecting on January 4 or 5, according to timezone. However, we will feel the influence of their alignment for a few days before and after the exact date.

Mercury is also the planet ruling the North Node, transiting through Gemini until 2022. The North Node is a point in space correlated to our personal and collective evolutionary path. For this reason, the Mercury-Pluto conjunction will be even more relevant for all of us.

When a planet meets Pluto, the need to transform the way we express the functions of the celestial body involved comes to surface and becomes impossible to ignore. In this case, we are encouraged to transform the structure of our minds, how we perceive the world, how we communicate and share our inner reality, how we talk to ourselves and process the information we get.

Mercury conjunct Pluto is a highly intuitive force, naturally attuned to subtle undercurrent and undertones. The Mercury-Pluto connection may reflect an increased curiosity about dark or taboo topics, as well as a stronger desire to reveal secrets and discover something previously hidden. Under the influence of their alignment, we have the potential to understand something crucial about ourselves, others, and the nature of reality.

Mercury in Capricorn: Structuring our Thoughts & Decluttering our Minds

This transit will support us in generating a solid framework and an action plan for the ideas and visions we had while Mercury was in Sagittarius. Capricorn is always in for the long haul: this archetype seeks to create a long-term legacy, to have a meaningful impact on society, and to offer practical and lasting value to others.

Mercury in Capricorn will help us set intellectual boundaries. This transit will help us discriminate and discern the type of information we choose to consume and the data we are open and willing to receive, according to our moment to moment state and needs.

Throughout its journey through Capricorn and its alignment with Pluto, Mercury will remind us, once again, that our thoughts have power. By consciously structuring them and decluttering our minds, generating order in our reality will be easier.