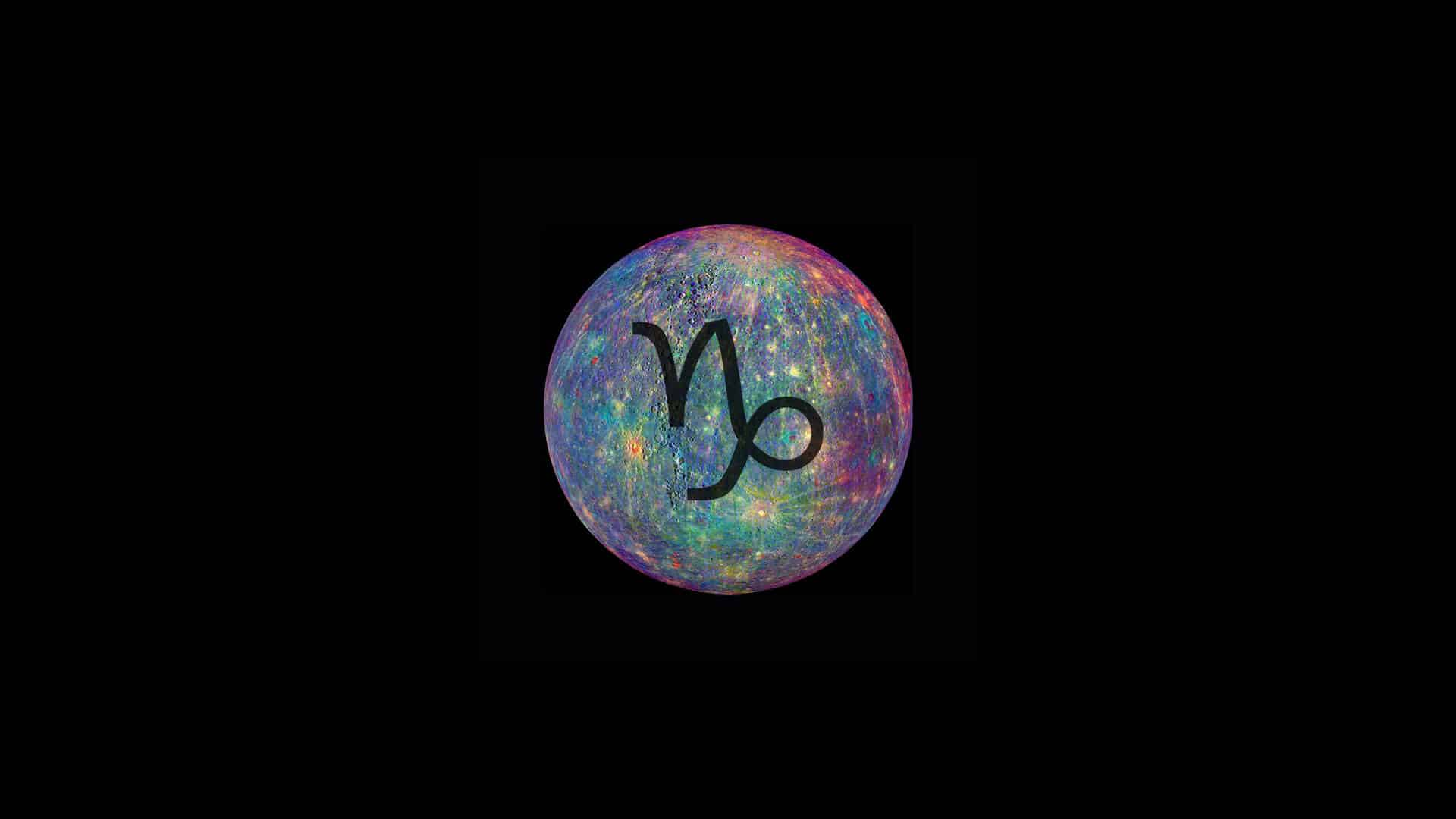 On February 3, 11:13 PM ET, Mercury stations direct at 24°22’ of Capricorn after three weeks of apparent backward motion. This shift is inviting us to align with new ways of thinking.

From now on, Mercury will accelerate its speed and keep moving forward. The Messenger will enter Aquarius for the second time on February 14. Mercury stationing direct represents an invitation to embrace more authentic ways of being, according to the insights and the ideas we had during the retrograde.

Mercury retrograde in Aquarius and Capricorn: The Past and the Future

The Messenger began its retrogradation in the sign of Aquarius on January 14. This period has been bringing forth a process of mental liberation, inspiring us to deepen our understanding of reality and helping us move away from distorted and conditioned perceptions.

When Mercury is retrograde, and even more so when it is transiting through Aquarius, the invitation is to embrace critical thinking, question what we think we know and explore new ways of looking at reality. For a deep, lasting change in perception to take place, it is useful to go back to the past and understand how our experiences impacted us. This allows us to choose more consciously the future we desire to create.

On January 25, Mercury went back to Capricorn, inspiring the reassessment of social, familial, cultural, and religious conditioning that we have absorbed and internalized. This transit has given us opportunities to review our past experiences and reconsider our relationship with authorities, society, social expectations, norms, and rules.

The Purpose and Function of the Mercury cycle

Mercury’s current shift of motion is particularly significant, as it marks the beginning of a phase, lasting until April 29, in which all planets will be direct. The Cosmos is supporting forward movement and increasing the momentum of life. We are entering a time to make choices, act decisively, and move forward, towards a clear direction. 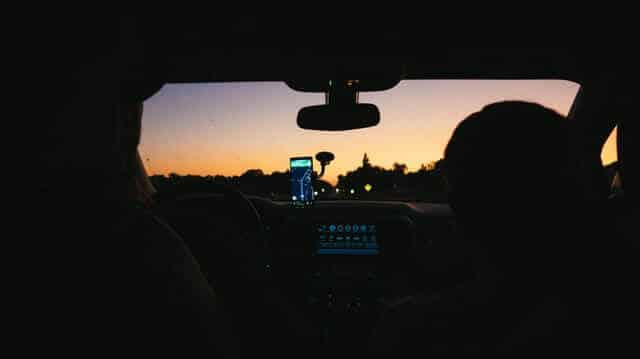 The Messenger is now stationary direct: from our perspective, it has come to a standstill and paused right before beginning to move forward again. Mercury will be in what is technically referred to as the post shadow phase until February 24, when it will reach 10°20’ of Aquarius, the degree where the retrograde started. The post shadow phase corresponds to the period when Mercury travels back on the degrees it transited while in retrograde motion. It represents a time of readjustment and new understanding that allows us to better integrate what happened during the retrograde.

Mercury as a Psychopomp, Opening our Psychic Closet

In mythology, Mercury is related to the Greek Hermes, the messenger of the Gods ruling over commerce, merchants, and transportation. He was a psychopomp, who had the role of guiding souls to the Underworld, and was the only one allowed to travel in between the world of the living and the world of the dead. The planet Pluto, instead, corresponds with the mythological Hades, the God of the Underworld.

While transiting through Capricorn, Mercury has joined Pluto twice, firstly on December 30, 2021, and then on January 28, 2022. The Mercury-Pluto conjunction has brought to the light of our awareness a lot of subconscious material from our psychic closet and invited us to look at ourselves honestly. On another note, we might have come across information previously kept secret. Its disclosure might have deeply changed our perspective on something or someone.

Mercury will meet Pluto for the third and last time on February 11, and fully reveal to us what their dance has been about. Their alignment could expose uncomfortable truths that could have a strong impact on our perception of reality, of society, and of ourselves. This is a great moment to receive therapeutic sessions and engage in psychological work, to become aware of disempowering beliefs and ways of thinking that are holding back our evolution.

The Mercury retrograde cycle that just ended has been more intense than usual as part of it coincided with the retrogradation of Venus in Capricorn, which ended also very recently. For this reason, we experienced a huge restructuring of our values, relationships, and finances, simultaneously with a readjustment of our style of thinking and perceiving reality. This has generated an amount of uncertainty and confusion that will, from now on, slowly give way to clarity. 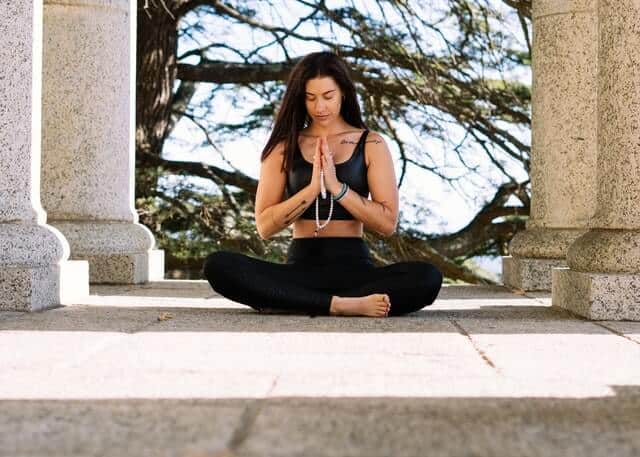 While retrograde, the Messenger has been inviting us to rethink, review, reassess, and reconsider our habitual way of thinking, and gave us opportunities to realign with our personal truth and see ourselves more clearly and objectively. Mercury’s shift of motion is a chance to take action according to what we understood and what we learned, according to how we reorganized our ideas, and to the dreams and visions for the future that have emerged.

P.S. for deeper personalized guidance for the month of February we invite you to get Your February Horoscope. (Its way more than just a horoscope!) 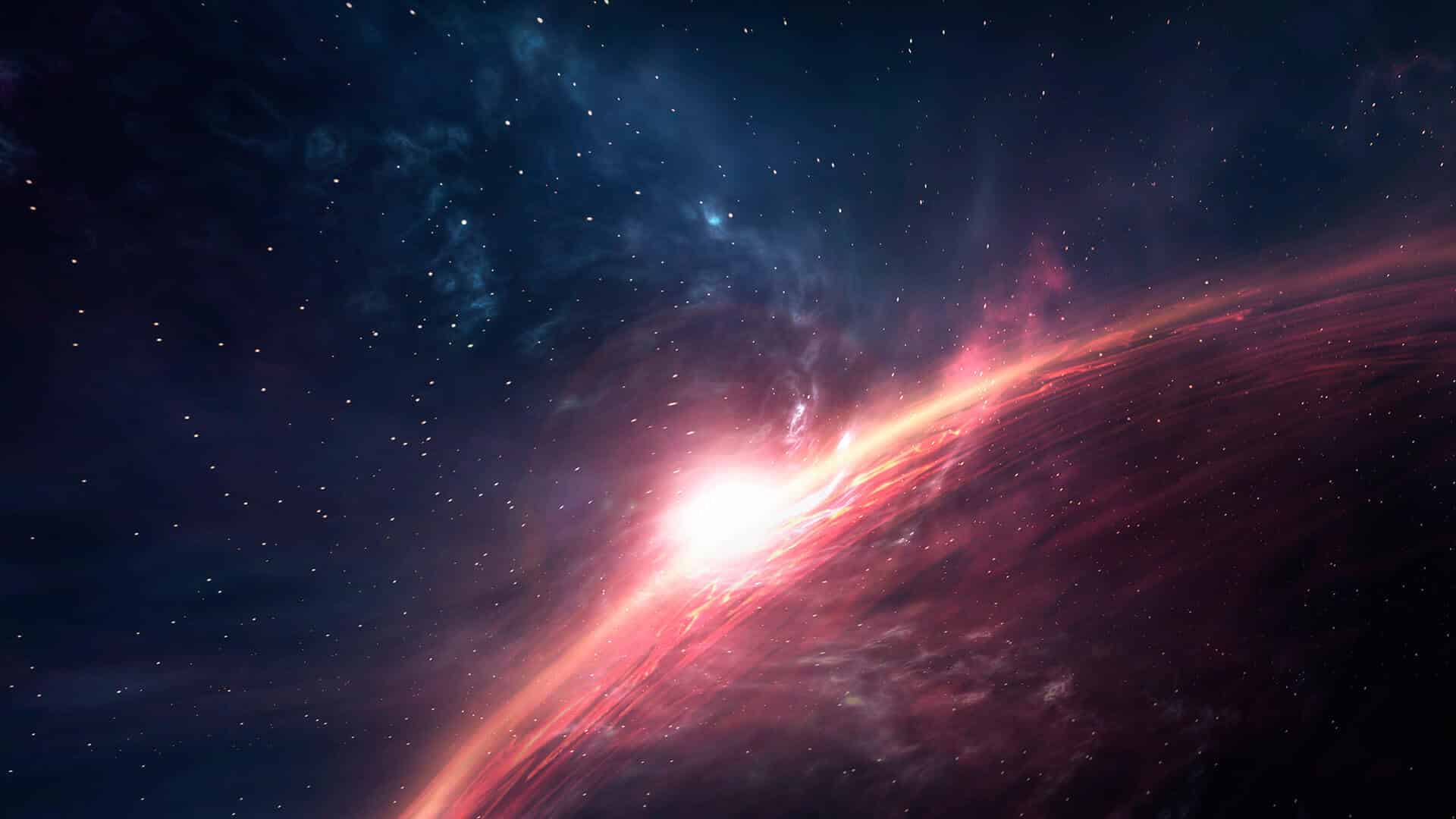