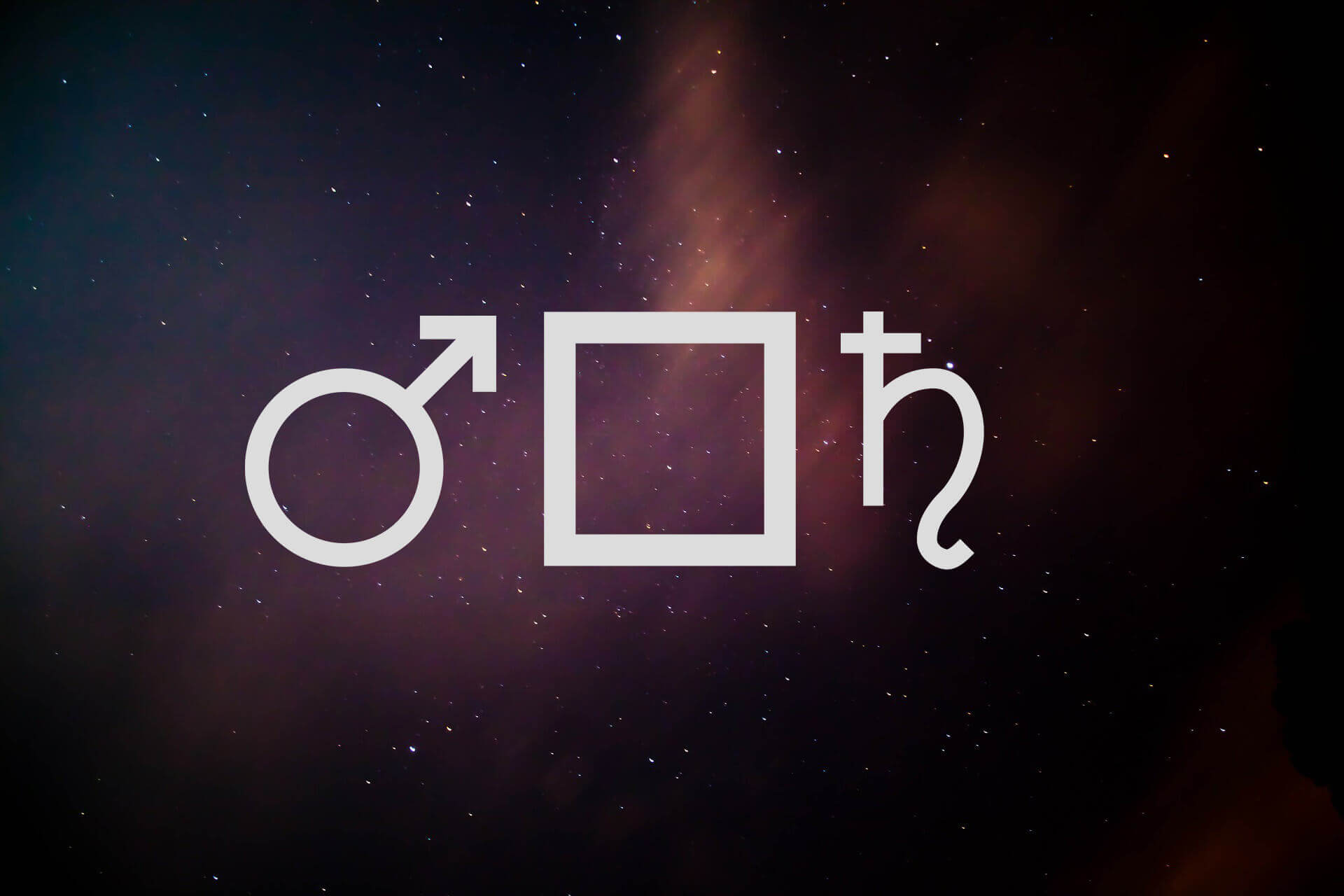 On August 24, at 2:19 PM EST, Mars in Aries forms an exact square aspect to Saturn retrograde in Capricorn.

Mars has already squared Jupiter and Pluto, also retrograde in Capricorn, on August 4 and August 13. Throughout 2020, we are witnessing three exact squares between Mars and each one of these planets. Mars is stationing retrograde on September 9 and moving forward again on November 13: he will be in Aries until January 2021.

All these squares, in particular the Mars-Saturn square, illustrate the current clash between the instinctual will and desires of individuals and the laws and regulations enforced by governments and external authorities. 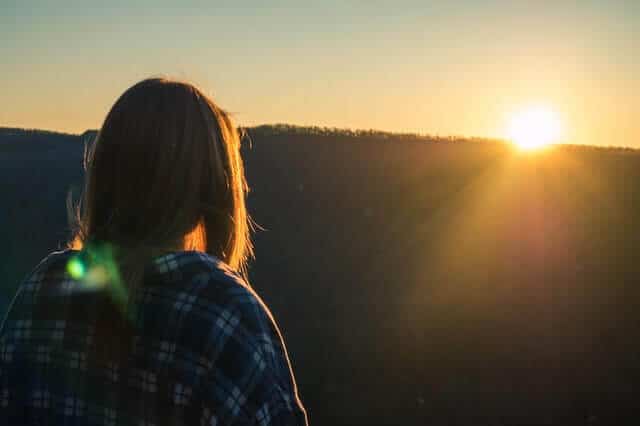 During this transit, our need for freedom and our desire to take unrestricted, impulsive action encounters the obstacles and limitations imposed by society. This aspect can reflect a fair amount of tension, anger, and upheavals.

Mars is the ruler of Aries, and Saturn is the ruler of Capricorn: both planets are in their home sign. The energy of this square is particularly potent, emphasizing the natural conflict between Aries and Capricorn, a theme that will be going on and unfolding for the rest of the year.

Both Aries and Capricorn are essential archetypes with crucial functions. There is a natural friction between them because they reflect completely different stages of evolution.

We can think of Aries as the child of the Zodiac: this is the very first sign, and it corresponds to the moment of birth. In the phase of evolution corresponding to Aries, we have no awareness of the world around us: we are just conscious of our instincts, desires, and natural impulses.

Aries is the sign related to spontaneous, unrestricted, and unpremeditated action: with Mars transiting here, this is exactly what every human requires. We need to be free to act as we please and follow our desires: we want to honor our instinct and learn through direct experiences that allow us to move forward and grow.

Capricorn, on the contrary, can be considered the father of the Zodiac. It represents our social function and role: this sign correlates to authorities and governments, to the need for order and structure. Capricorn teaches us what our duties and responsibilities are, reminds us to follow the rules and the social norms, to respect the elders and the hierarchies.

Capricorn is the archetype related to delayed gratification, self-mastery, and commitment. The transit of Saturn through his own sign supports our personal growth by encouraging us to become aware of our limitations and inviting us to accept that, for reasons beyond our control, we can’t always do what we want.

Mars square Saturn: a Battle of Will

While Mars represents our drive, our capacity to make decisions and take immediate action, Saturn represents self-control, discipline, and responsibility.

The current interaction between Mars and Saturn symbolizes a battle of will, a clash between contrasting forces. This is happening in the world, on a global scale, but also within each and every one of us, on an inner, emotional, and psychological level. Many of us have been feeling anxious and restless, blocked, and unable to make decisions, as we face an unprecedented socio-economic situation, constraints, and general uncertainty about the future.

Our need to be free to take spontaneous and unrestricted action is blocked by the necessity to follow rules established by someone else, and to coexist with the other members of society in a specific way. Obviously, this generates immense frustration, anger, feelings of powerlessness and impotence. We are likely to witness more global tension, that will lead to an increased awareness of the flaws and the injustice embedded in the current system.

The need for a significant social shift is already impossible to ignore, yet we are inevitably going to encounter resistance to change. How to work with resistance rather than against it? This is one of the questions related to the squares between Mars, Jupiter, Saturn, and Pluto.

The cycle of squares between Mars and Saturn teaches us that going through hardships we become stronger and more resilient. Through these aspects, we learn to be patient and to appreciate delayed gratification. 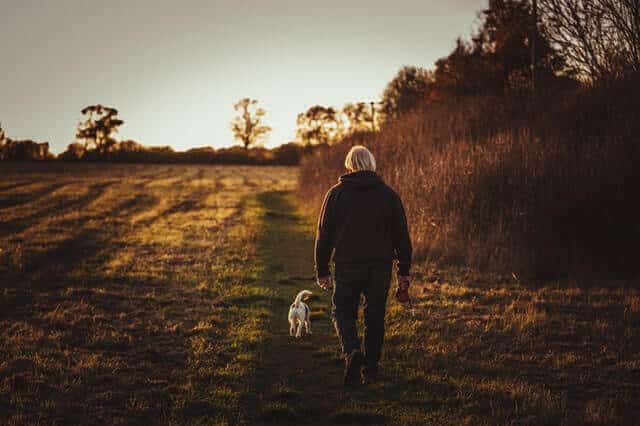 Even in the most complicated circumstances, there is still a lesson to be learned: we can always make something good out of challenges. We always have the opportunity to channel our life force energy in different ways, and to find creative solutions that allow us to deal constructively with the limitations we inevitably encounter at some point in our lives.

Mars square Saturn inspires us to reach new levels of self-control and self-mastery. Many of us feel angry, tense, and frustrated because of the global issues and the limitations to our freedom: this aspect invites us to consciously go through the stress we are experiencing .

The second square between Mars and Saturn is happening on September 29. On the same day, Saturn stations direct, and the themes that are coming up during these days could emerge again. The invitation is to be mindful, avoid reacting on impulse, and use this tension as an opportunity to discover constructive ways to process and release intense emotions.