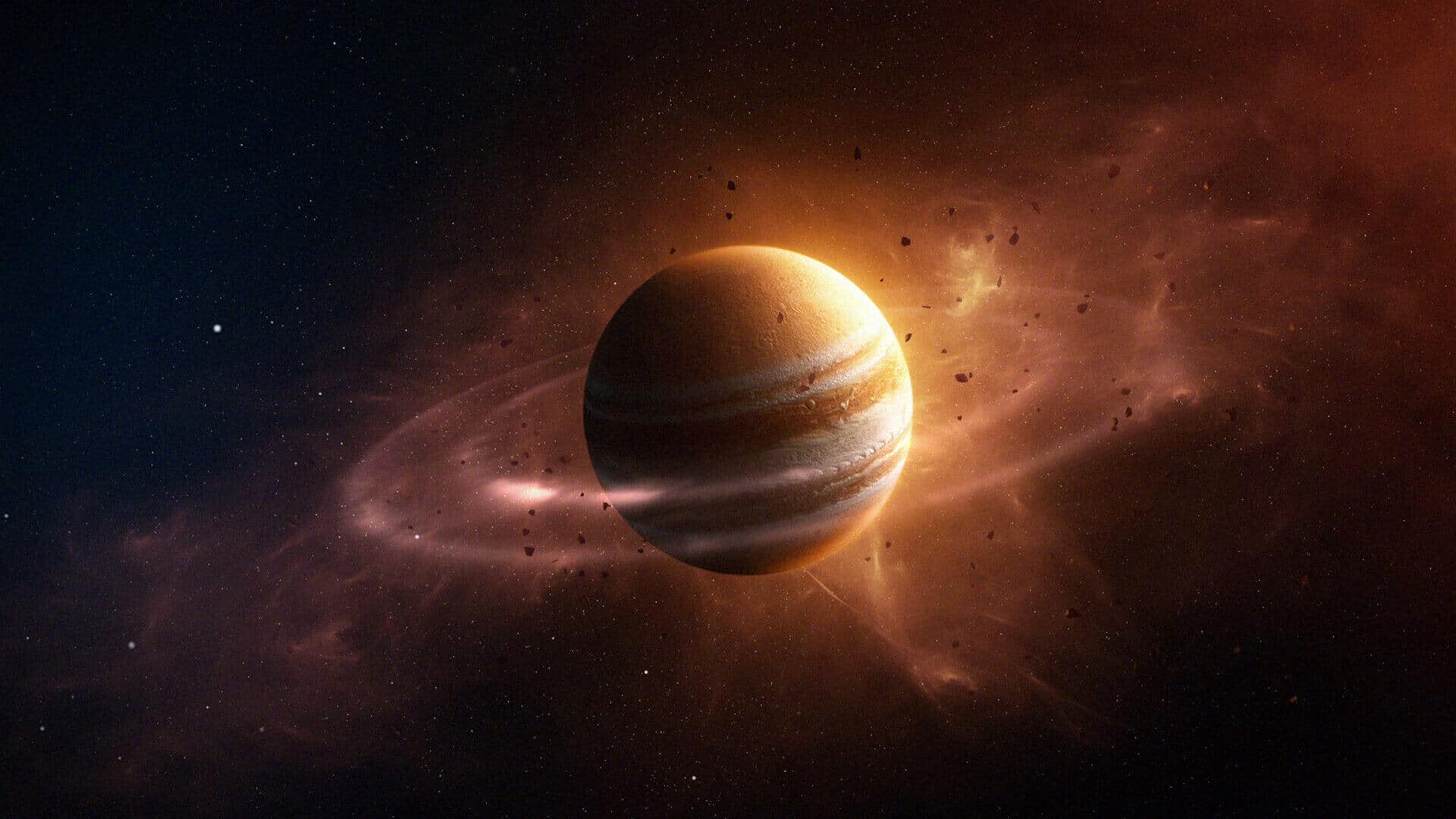 Jupiter back to Pisces: Intuition as Primary Compass

On October 28, 01:10 AM ET, retrograde Jupiter comes back to its traditional domicile of Pisces after transiting Aries since May 10, 2022. This is a time to acknowledge how our beliefs are changing and align with the truth that has been emerging, trusting our intuition as our primary compass instead of relying on external ideologies, philosophies, or systems of knowledge.

Jupiter stations direct on November 23 and is going to remain in Pisces until December 20, when it completes its journey through the sign of the Fish. Jupiter first entered Pisces in May 2021, remained there until July 2021, and entered the sign again in December 2021. We are now experiencing the last transit of Jupiter through Pisces until 2033.

Jupiter in Pisces: Exploring the Transcendental Dimension of Life

Jupiter, the Lord of Abundance, the largest planet of the Solar System, is associated with our quest for truth and for the meaning of life, with our desire to see and experience things from a higher perspective. The traditional ruler of both Sagittarius and Pisces, Jupiter correlates to our system of beliefs, to knowledge coming from direct and intuitive experience, to generosity and optimism, and to our ability to find the lesson in each and every situation we encounter. This planet expands whatever it touches, and always aims for more.

Pisces, the last archetype of the Zodiac, has to do with the dissolution of the sense of separate self that formed through the previous eleven signs. When planets transit here, there is a feeling of closure and culmination, as well as a release of energy and information that can now be used in favor of the collective. Pisces correlates to mass phenomena, to the collective emotional body, and to our connection to it. For this reason, what happens in the world and around us impacts us more powerfully when this sign is prominent. Both Pisces and its modern ruler Neptune remind us of the link between us all, of the unity of all that exists, as from a higher, universal perspective there is no duality, no separation.

Jupiter is comfortable in Pisces, where it expresses its most transcendental qualities. While Jupiter travels through its ancient domicile, it supports our desire to deepen our relationship to our intuition and explore a variety of philosophies, cosmologies, traditions, and belief systems that acknowledge the spiritual dimension of life.

Jupiter retrograde in Pisces: Time of Revision and Resolution

When Jupiter is retrograde, it promotes a process of revision and reassessment of our beliefs and worldviews. It inspires us to question what authenticity means to us, whether we are being fully transparent, what our truth is, and how we are honoring it. During this time, there may be relevant changes in our perspectives, perceptions, and overall beliefs. If we have been ungrounded or excessively relying on fantasy or illusions, the fog may dissolve and clear out, leaving space for Truth to emerge and manifest. 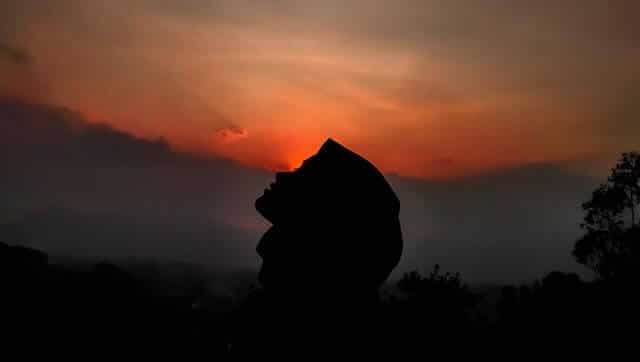 The last months of Jupiter’s transit through Pisces give us a chance to review, reassess, find closure and resolution for issues that presented themselves around April and May 2022, while Jupiter transited over the last few degrees of the sign for the first time. This is a good moment to reflect on what we were going through, revisit what we wrote in our journals back then, and pay attention to any repeating patterns and situations that come up these upcoming days and weeks.

Jupiter is going to station direct at 28º of Pisces on November 23, simultaneously with the upcoming New Moon in Sagittarius, which it rules. At that time, Neptune is going to be at 22º of Pisces, and still in retrograde motion. Their conjunction won’t be exact again, however, the two planets will be close enough for their alignment to be felt. Themes that first emerged in April, when the Jupiter-Neptune conjunction took place, are likely to resurface during the entire time Jupiter remains in Pisces. A clearer understanding of what took place back then could emerge, as when Piscean energy is strong it can generate feelings of confusion and disorientation, and the process we go through is often much easier to understand in hindsight.

Jupiter back to Pisces: Intuition as Primary Compass

While Jupiter is in Pisces, our idealism is maximized and so are our generosity, our willingness to serve, and our desire to do something good for other people and the world at large. Our dreams and visions become enriched and expanded by this transit, which inspires us to dream big, believe in positive outcomes, and trust Life more. Looking at the world through rose-colored glasses and lacking discernment can be risks associated with Jupiter’s journey through Pisces, which could deliver some of its lessons through experiences of disenchantment and disillusionment.

This transit inspires us to ponder on how we can serve the collective, what is needed from us at this time, and what we are able to give and offer. Jupiter coming back to its ancient domicile represents an invitation to pursue experiences that support our connection to the whole creation, allowing us to expand our perceptive capacities and transcend the limitations of the human experience.

Jupiter in Pisces supports our capacity to surrender and be open to what we encounter on our path, trusting that it is exactly what we need to learn at this particular time. It is an opportunity to release our attachment to beliefs, philosophies, and cosmologies that don’t serve us any longer, deepen our relationship with our intuition, and trust it as our primary guidance system.