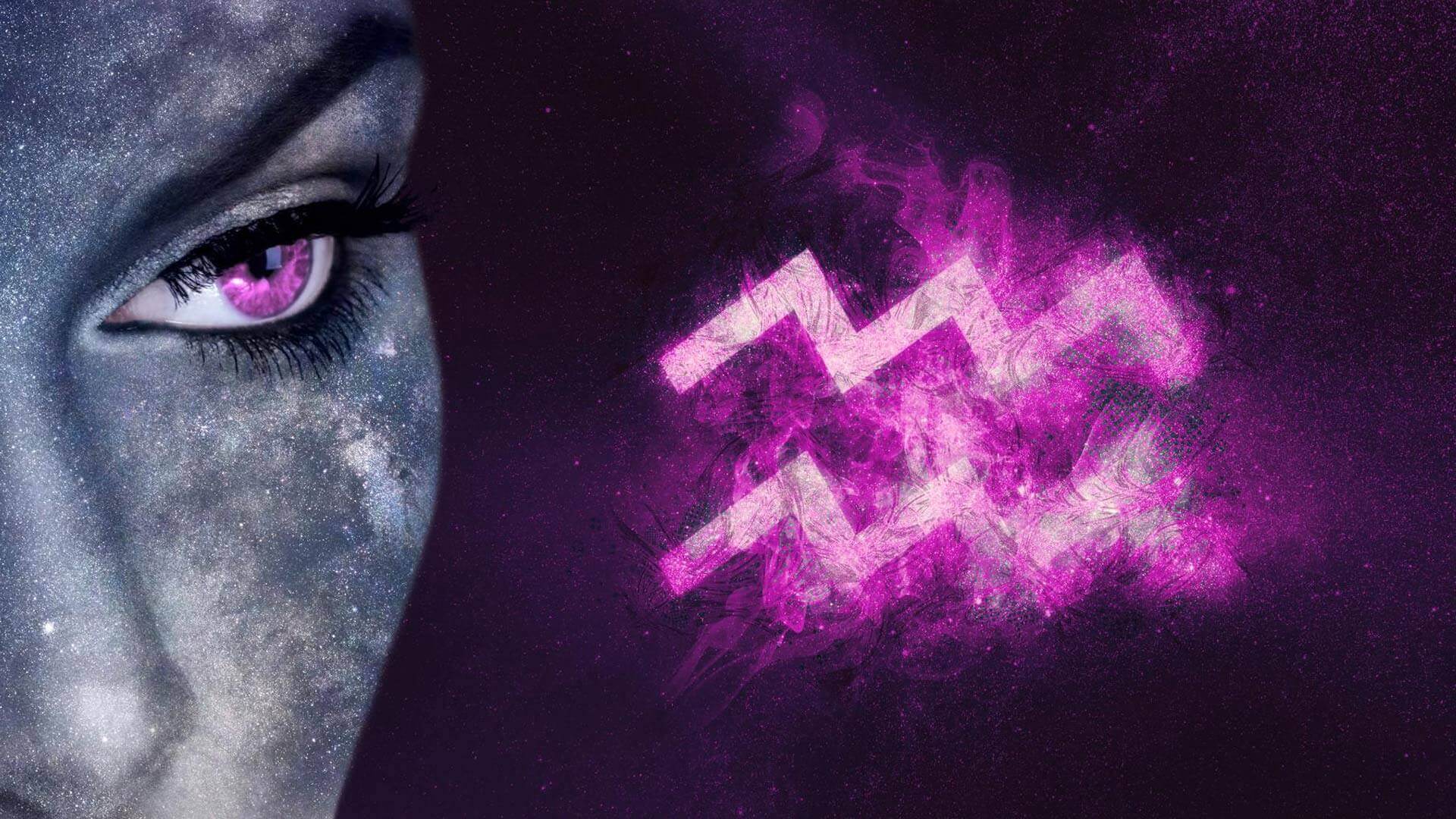 Aquarius Season 2022: Dare to Be Yourself

On January 19, 9:39 PM ET, the Sun leaves Capricorn and enters Aquarius. Aquarius season 2022 begins only a few hours after Uranus, the modern ruler of the sign, has stationed direct, an event that magnifies the emphasis on this archetype.

The Sun will remain in the sign of the Water Bearer until February 18: until then, we have a chance to dare to be ourselves, dare to be different from the norm. This time of the year is a moment to leave space to our eccentricity and explore new ways of expressing ourselves, new ways of thinking and living, and new ways of being in community.

Wherever the Sun transits, our awareness goes. Aquarius season brings up the urge to rebel from constrictions, break unnecessary or oppressive rules, and detach from ways of expressing ourselves that don’t feel true or authentic.

In the Zodiac Wheel, Aquarius comes after Capricorn, the sign connected with the process of crystallization of structures, forms, and conditions. Aquarius is the natural, opposite reaction of wanting to liberate ourselves from existing structures, rules, and norms that don’t feel right any longer, that keep us trapped in the past, and don’t support progress and advancement. 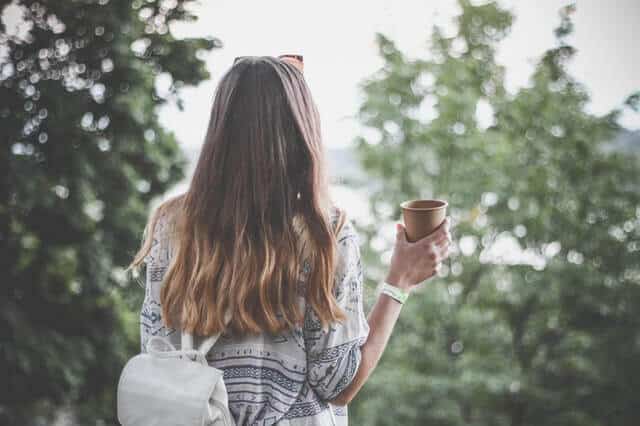 This is the maverick of the Zodiac, the genius and the rebel, the eccentric, the original, the one who stands out from the crowd. Aquarius and its modern ruler Uranus correlate with the processes of individuation and deconditioning. They lead us on the journey of removing the layers that cover our purest, uncorrupted essence, and of building new systems and structures in alignment with that.

The Paradox of Connection & the Feeling of Alienation

Aquarius is associated with the quantum field, with electricity, light, thunderstorm, with scientific discoveries and progress. The last Air sign of the Zodiac correlates with long-term memory and with the Akashic Records, the field of information containing the record of all that has ever occurred and will occur in the past, present, and future.

Aquarius rules technology, the internet, the invisible threads through which data is shared and spread, the network that connects us all globally. This Fixed Air archetype brings up the paradox of being constantly connected while feeling disconnected and the sense of alienation that comes with that. Just think of having the possibility to interact with strangers online all the time while being alone in a room, not feeling truly connected to anyone on the heart level.

One of the possible downfalls of Aquarius is to blindly believe in the superiority of the intellect over emotions and to forget how true, lasting evolution does not take place in the mind, but involves the emotional body. In its shadow or unconscious expression, this sign can be so objective and detached from the realms of feelings to become emotionally disconnected and inaccessible.

Exploring the Relationship between the Individual & the Group

The Sun is about the Self, while Aquarius teaches us about human interconnectedness and the importance of being a functional part of communities and groups. That’s the reason why, traditionally, this is not considered to be one of the best placements for the Sun. However, if we put aside judgments and dive a little deeper, we would easily agree that we learn a lot about our Self by consciously participating in human interactions.

The yearly transit of the Sun through Aquarius is an opportunity to explore the relationship between the individual and the collective, the group mind, and group consciousness. We have a chance to know more about ourselves, to observe our behavior within and without a group, to discover who we are and who we are not according to what happens when we interact with others.

Our individual expression can be either enhanced or held back by being members of a community. By joining forces with like minds, we support each other, our sense of purpose strengthens, our visions for the future get clearer, and we have more possibilities to have a valuable impact on society. Simultaneously, however, there’s the always risk of conforming to something that doesn’t feel true out of fear of being excluded, and the temptation of suppressing or hiding parts of ourselves due to peer pressure.

During Aquarius season 2022, we will experience a New Moon in Aquarius and a Full Moon in Leo.

The New Moon in Aquarius of February 1 will involve a conjunction of Sun, Moon, and Saturn, all square Uranus. This potent lunation begins a lunar cycle centered around issues connected with the Saturn-Uranus square, the characterizing alignment of 2021. It will bring up the need to build new structures, implement progress, and find new compromises between tradition and innovation, past and future, certainty and uncertainty. It is likely to highlight a need to redefine our purpose, restructure our habitual ways of expression, question our current social role, and look at emotional matters objectively.

The Full Moon in Leo of February 16 will form a Fixed Grand Cross with the Lunar Nodes in Taurus/Scorpio and happen simultaneously with a Mars-Venus conjunction in Capricorn. These alignments could bring up inner conflicts relative to personal identity, exposure, self-expression, and visibility. The Leo Full Moon may reveal to us where we are hiding from the world, why we are afraid of being seen, what blockages prevent us from being fully and unapologetically expressed. 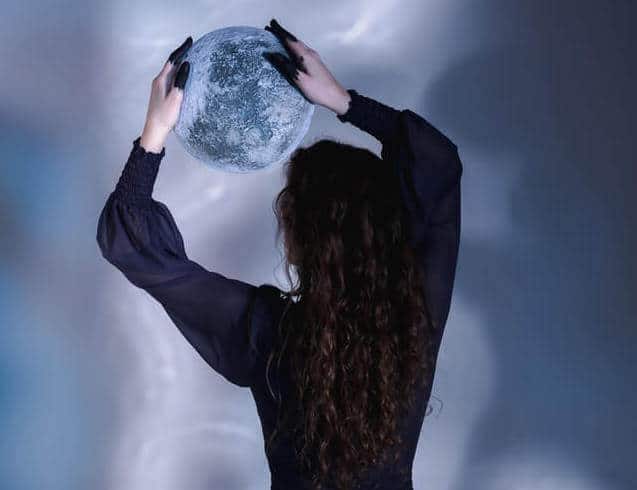 Another important alignment of the season is the Sun-Mercury conjunction in Aquarius. Retrograde Mercury will join the Sun on January 23, perfecting their inferior conjunction, which signals the midpoint of the retrograde and the beginning of a new Mercury cycle, an event with similar energy to a New Moon. This Mercury-Sun cazimi culminates a process of purification from ways of thinking and perceiving the world that are a result of conditioning and indoctrination.

Aquarius Season 2022: Invitation to Tap into the Future

Aquarius is symbolized by the Water Bearer, the one who brings water, representing life, to the rest of humanity, and can carry something while being detached from it. This symbology reminds us of the importance of being aware of our emotions without identifying with them and underlines the value of making our contribution to the advancement of the collective. These will be central themes of the upcoming Aquarius season.

The journey of the Sun through the sign of the Water Bearer inaugurates a season of creative experimentation, intellectual advancements, and exploration of personal and collective identity. It is an opportunity to celebrate uniqueness and embrace individual differences, as they are what makes life so rich and interesting to navigate.

The upcoming weeks represent an invitation to tap into the future, establish new associations with like minds, and explore original ways of materializing our ideas and visions. We have a chance to nurture our intellectual creativity and our visionary capacity, get out of stagnation, and bring forth a new level of innovation and progress.